Ashish & Karisma contacted us six months back for their engagement photo shoot. They were keen on bringing cultures of 2 different countries together. The plan was made, and the preparations are done. The day had arrived when Ashish, who stays in Chicago traveled to Jacksonville on the Memorial Day weekend along with his fiance who stays in Melbourne FL, for the engagement photo shoot.

We had a couple of sessions with them, one primarily on the beach and another one in the park. Fort Clinch State Park served as the first location for the shoot – which has a mix of old-style walls for the fort and has a pretty nice beach as well. Alpine Grove State Park has been one of our favorite locations for the couple shoot and we chose that location for the park themed pictures. 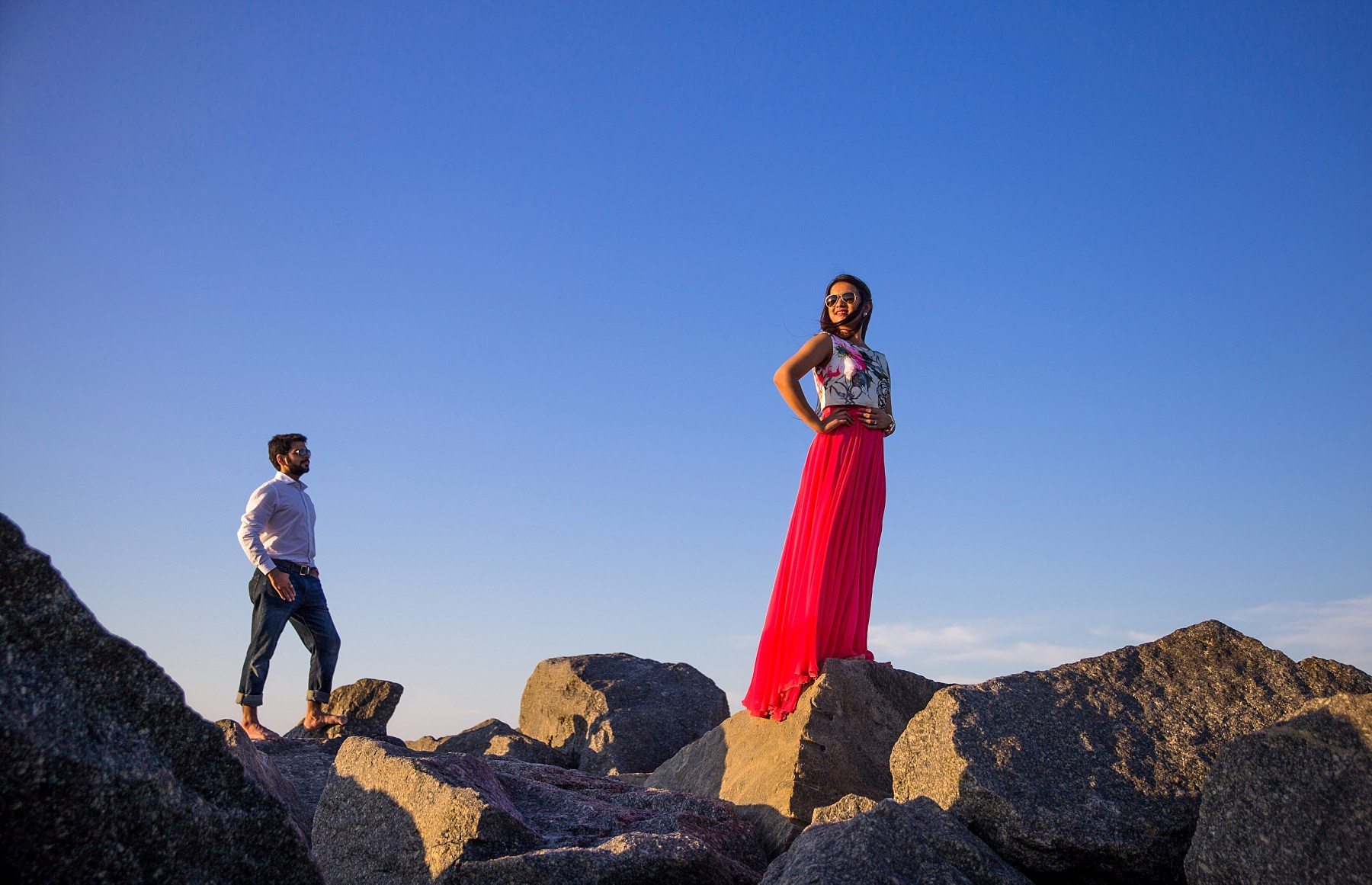 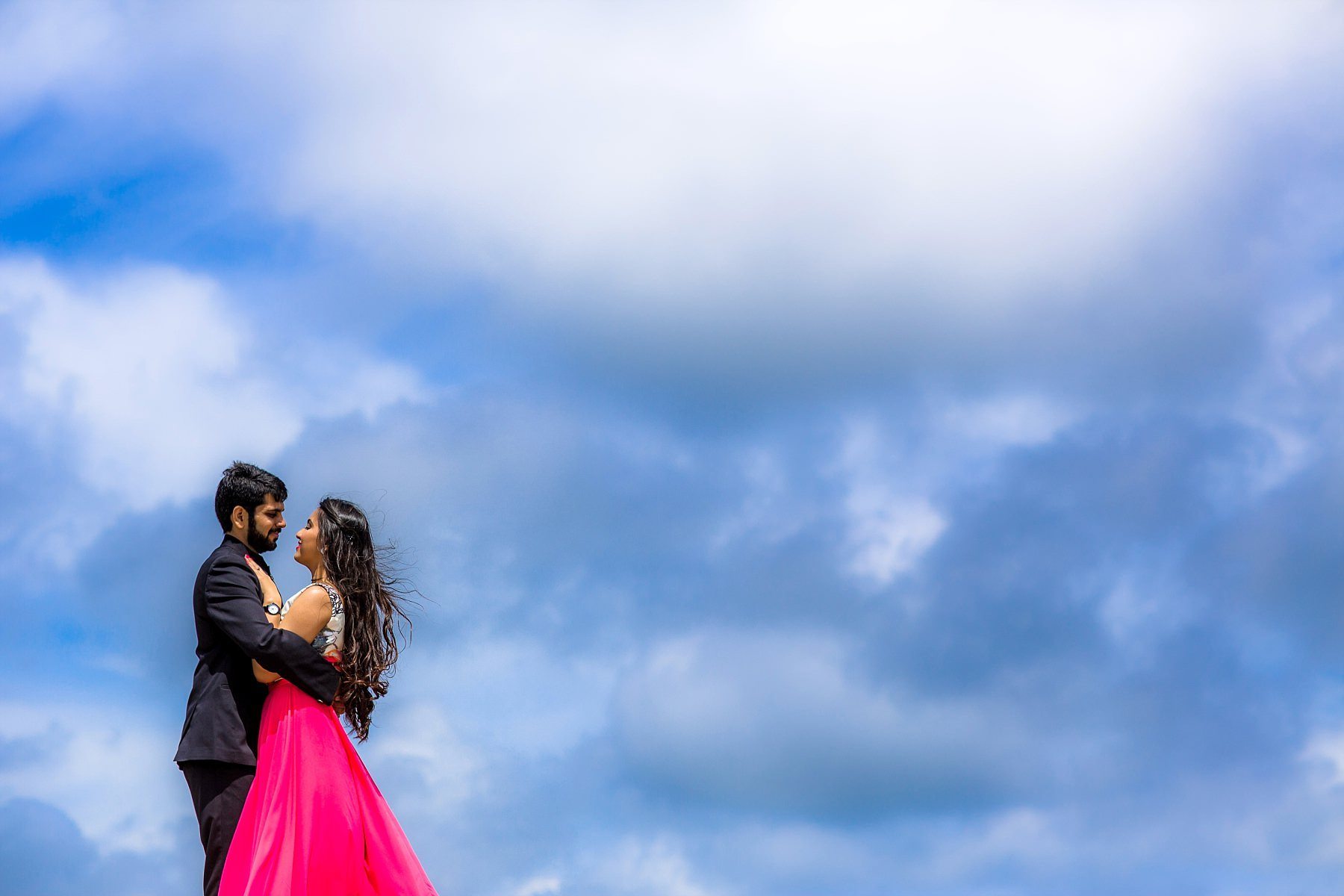 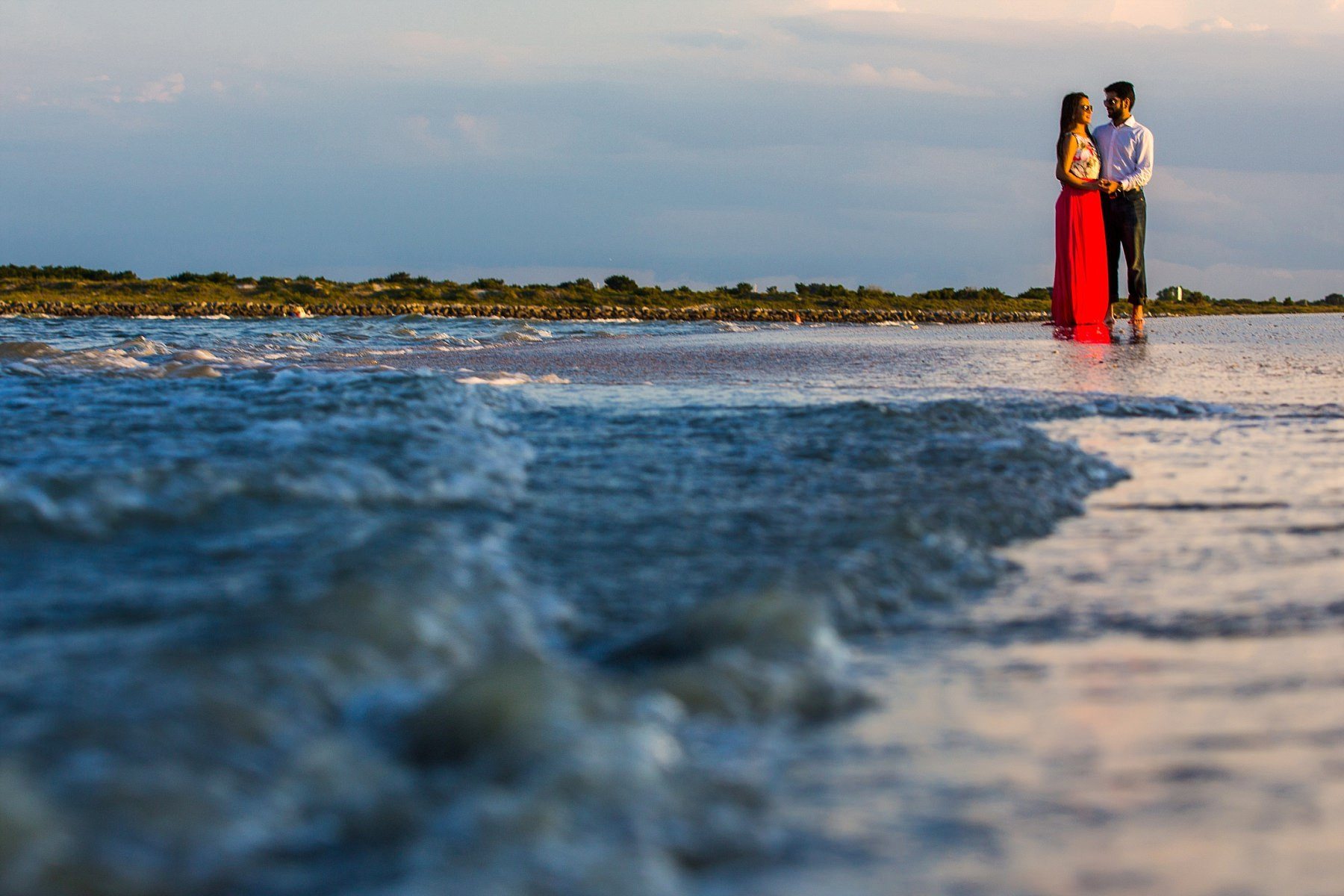 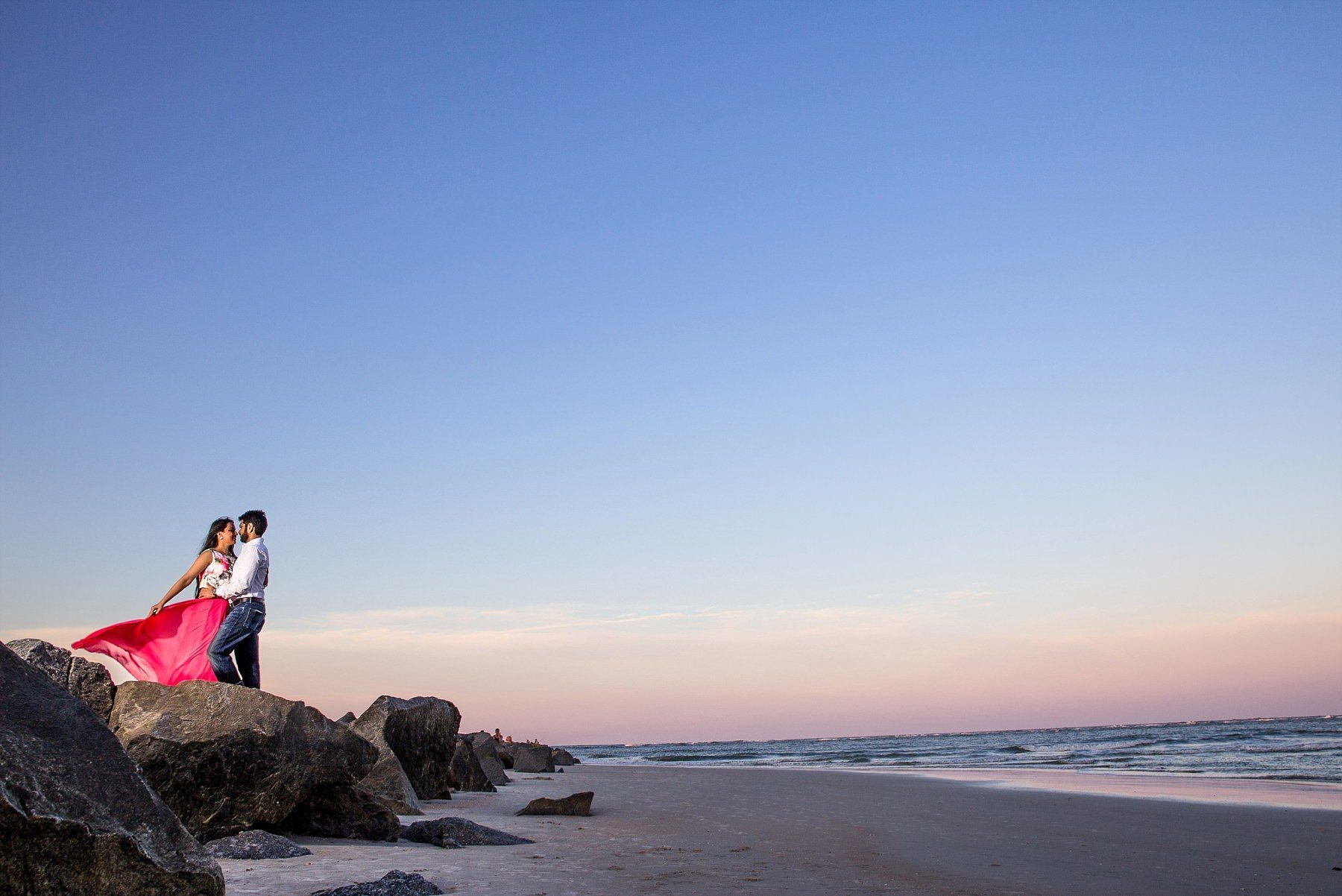 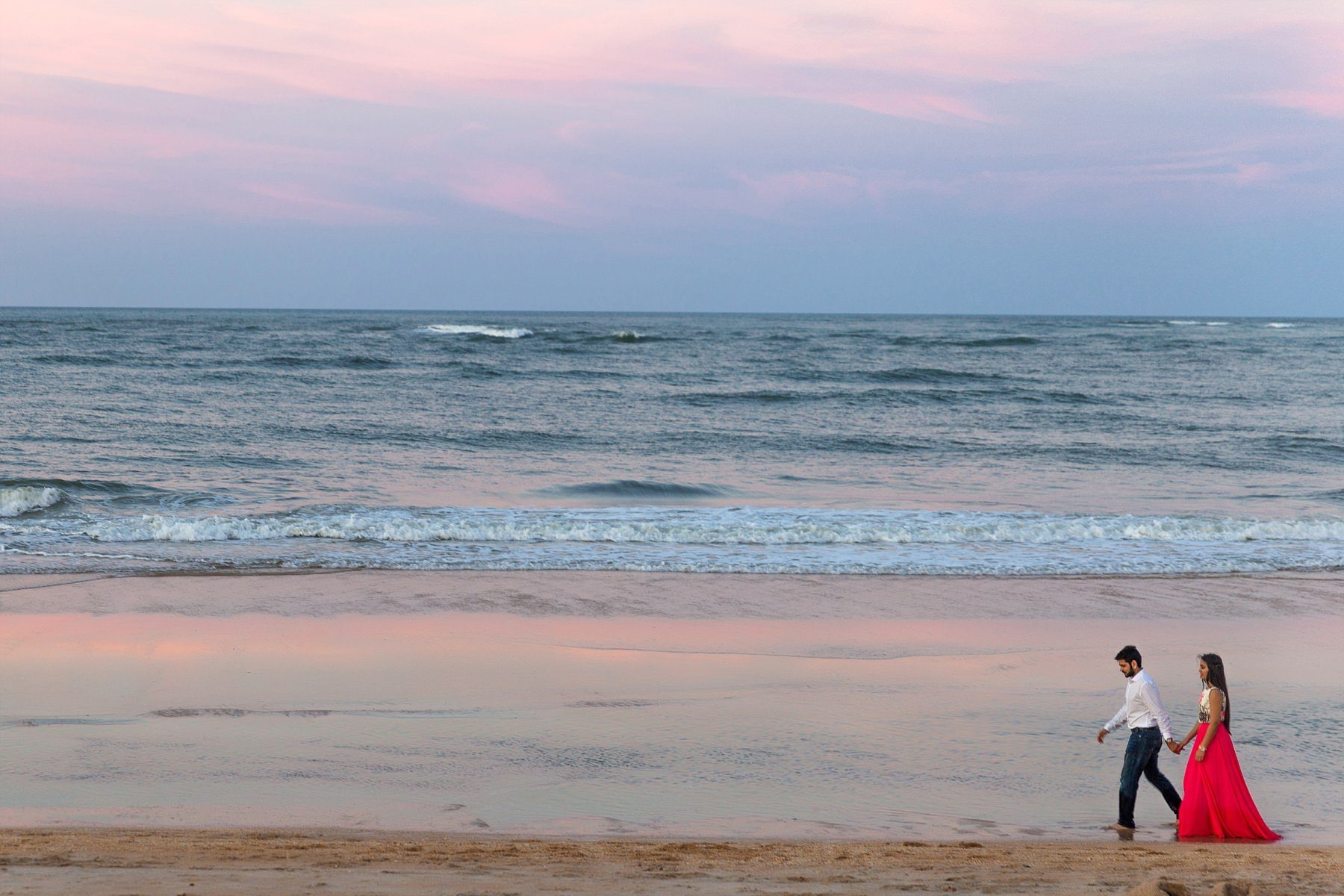 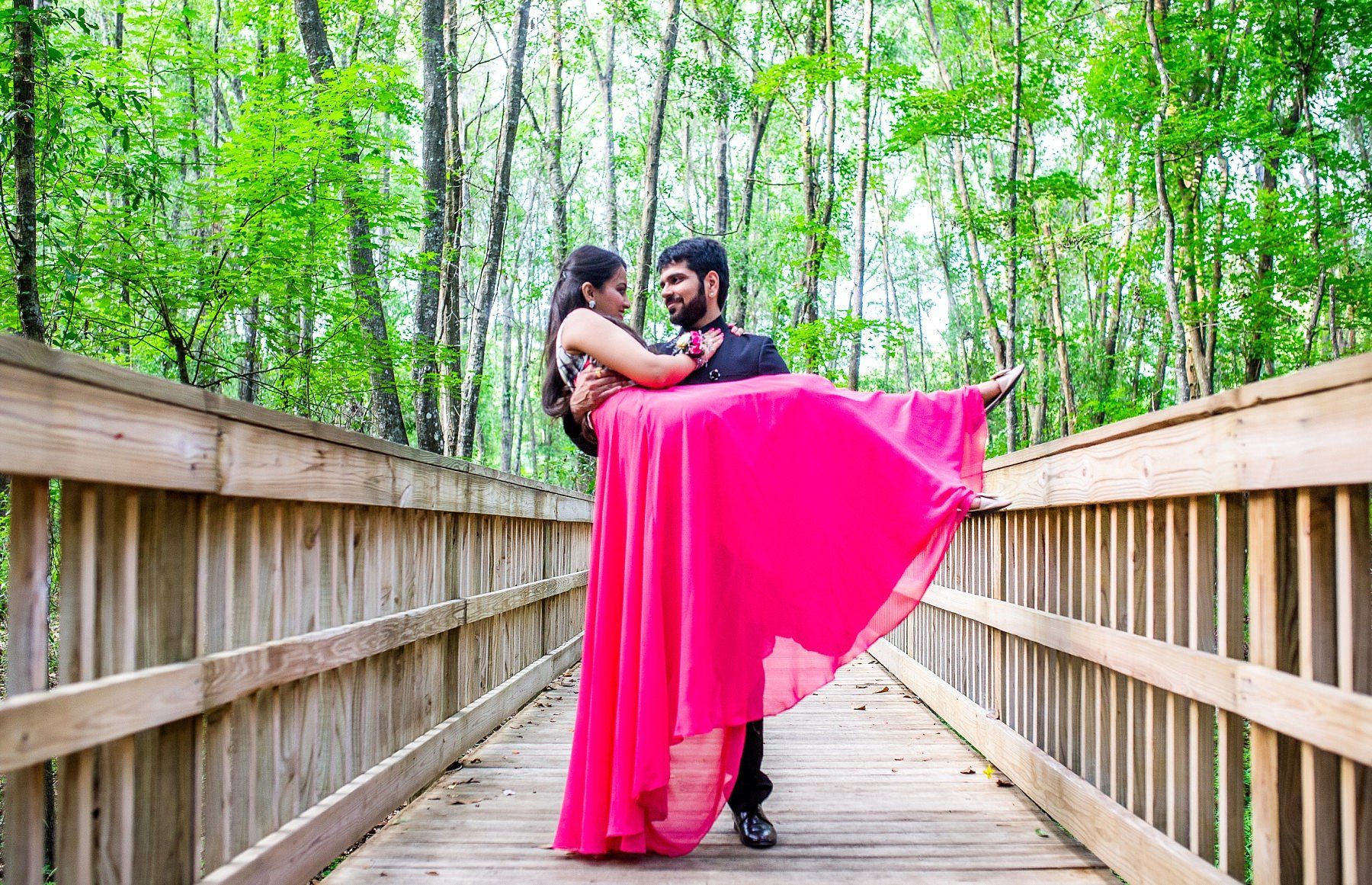 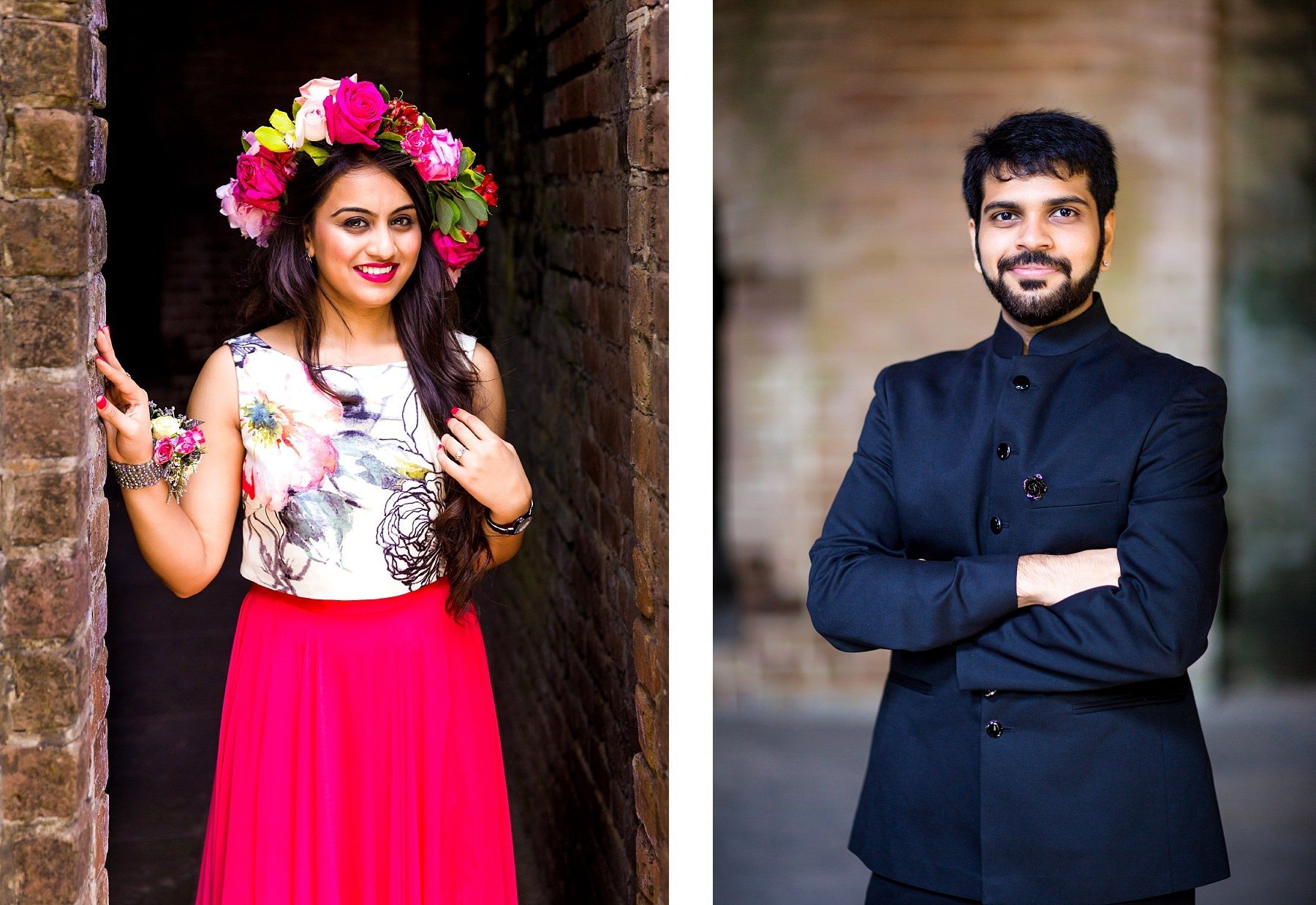 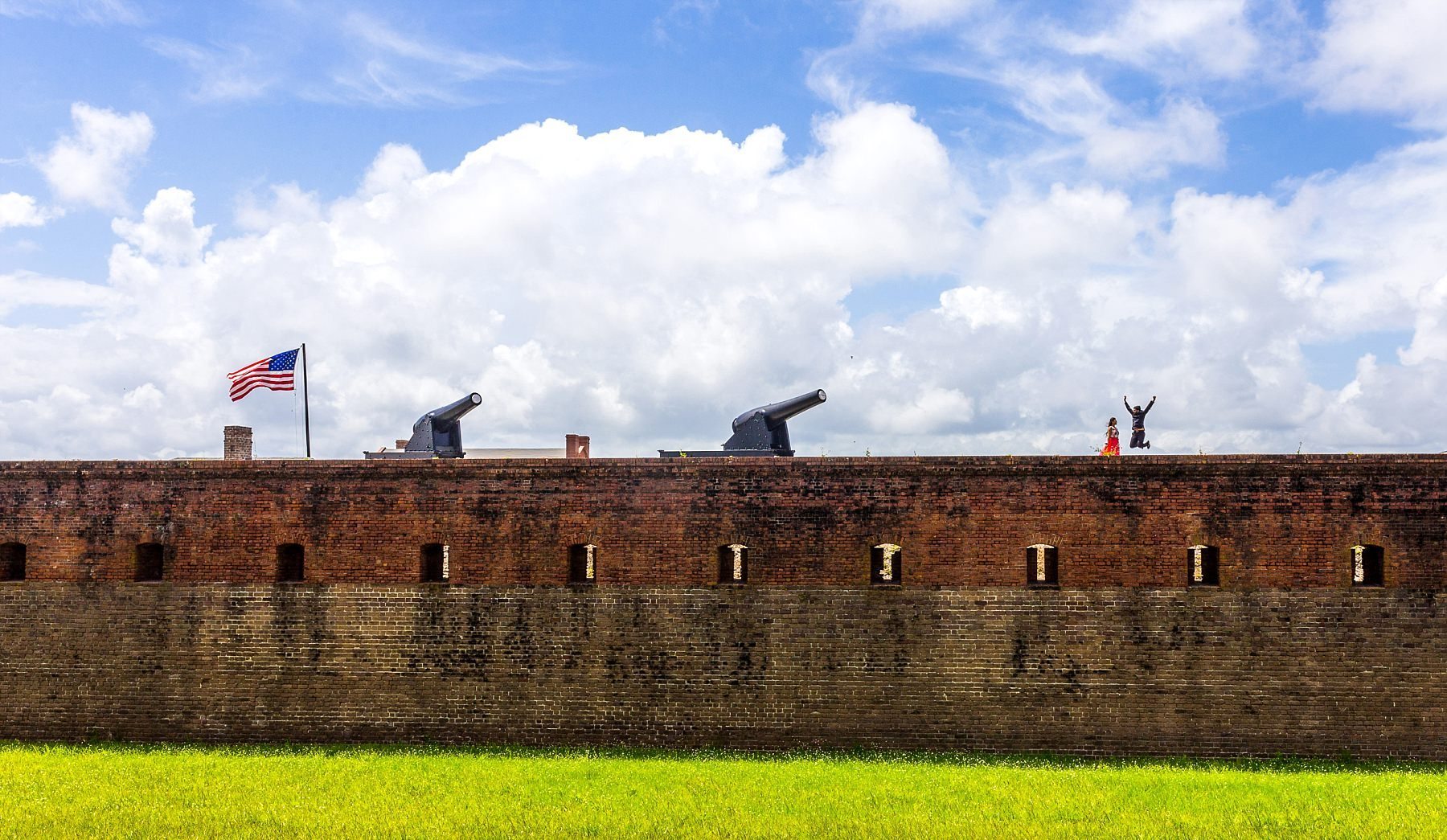 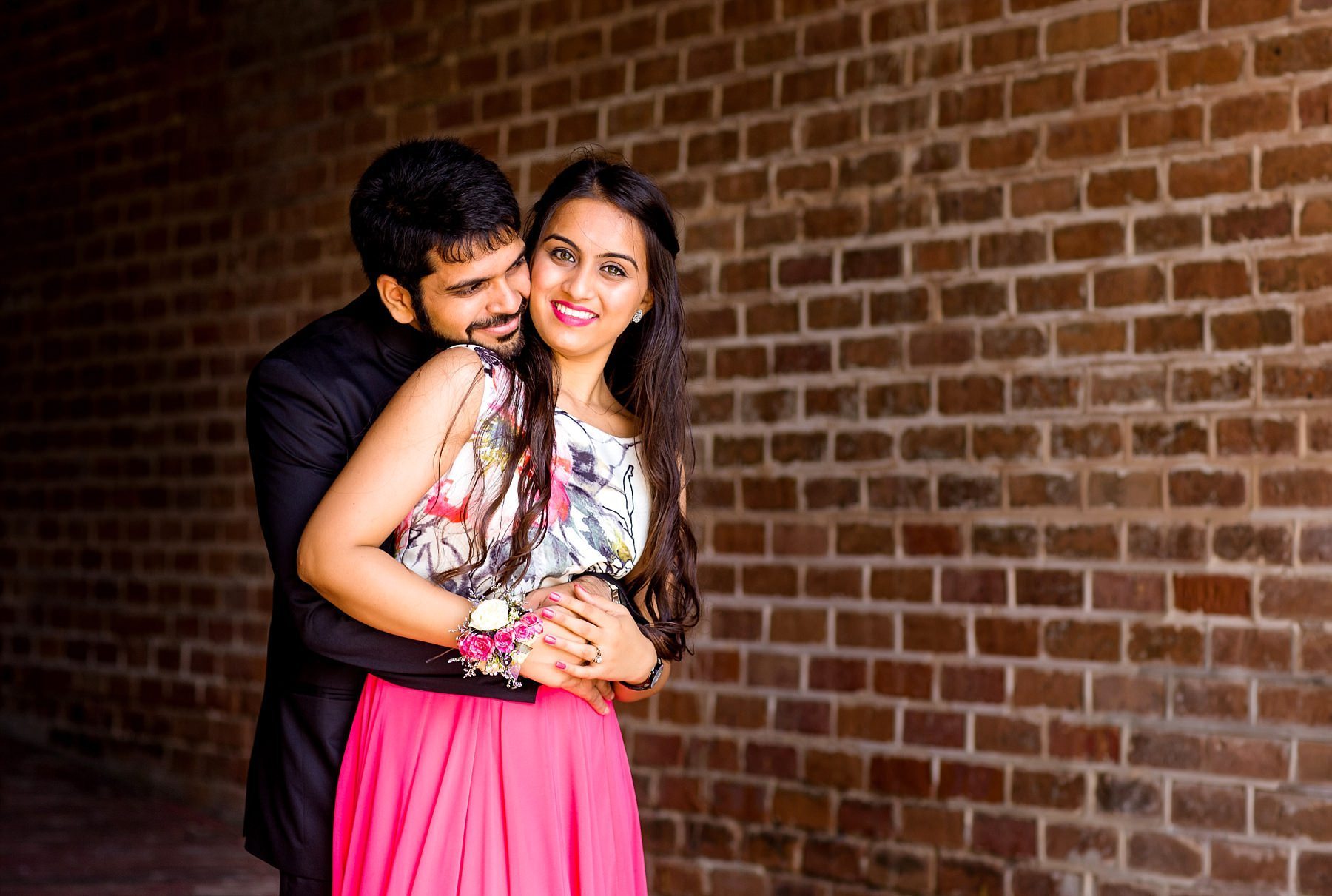 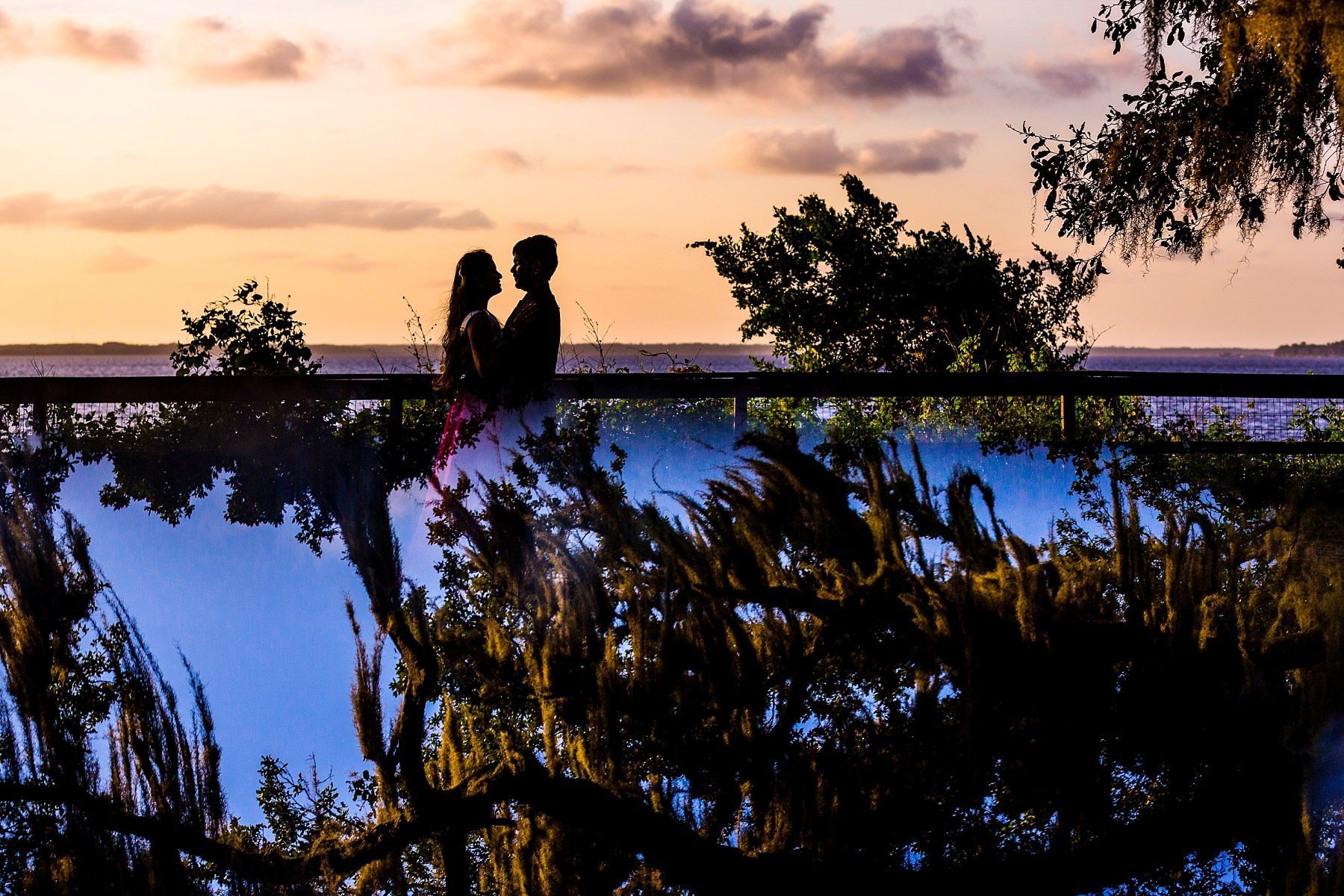 We had a blast during the weekend with Karisma and Ashish. We hanged out together exploring the streets of St.Augustine down south from Jacksonville to eating at fancy restaurants in Amelia Island, North of Jacksonville.

Karisma says, “We had an amazing experience with them as our photographers and would use them over and over again. They are friendly and know their work thoroughly. Their pictures are outstanding. They always go that extra step to make your moments into memories. We highly recommend them.”

Ashish says, “We had our pre-wedding shoot done by them. They did a really nice job. Apart from photography ( which came out outstanding ), we had a really great time exploring St. Augustine with them. I would definitely recommend them to anyone who wants remarkable memories. Keep up the great work guys!”