Columbus Ohio is a fantastic place to shoot engagement sessions during the fall, and when you have a couple so much in love, what else do you need? Swati contacted us if we were available for their engagement session in Columbus during the fall so that we can get the beautiful fall colors in the pictures. We readily obliged and flew from Jacksonville FL to Columbus OH for their fall shoot. Gaurav traveled from California where he works as a Software Engineer.

The first part was shot at the Ohio State University, where Swati studied and had great memories which she wanted us to capture in the pictures. 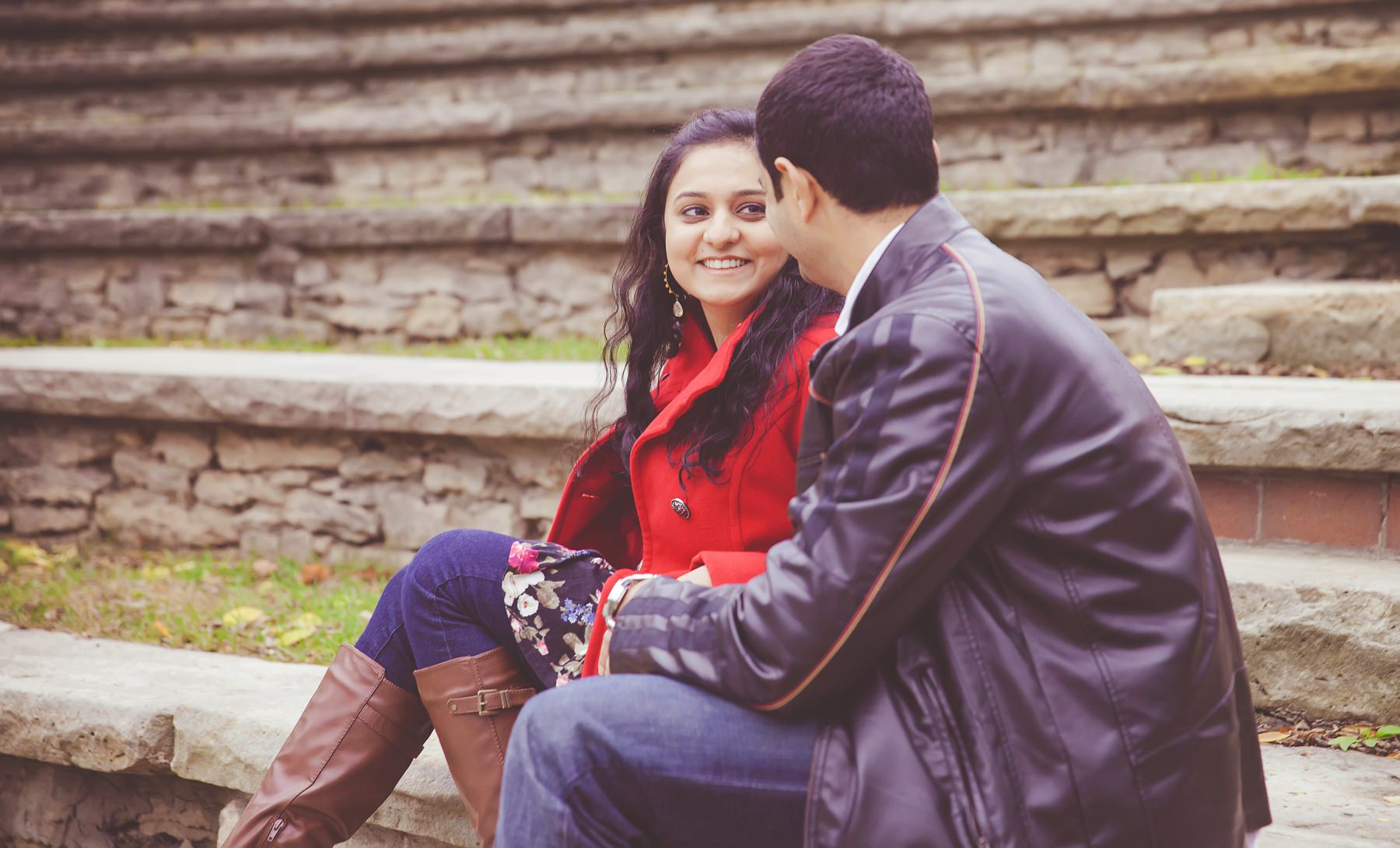 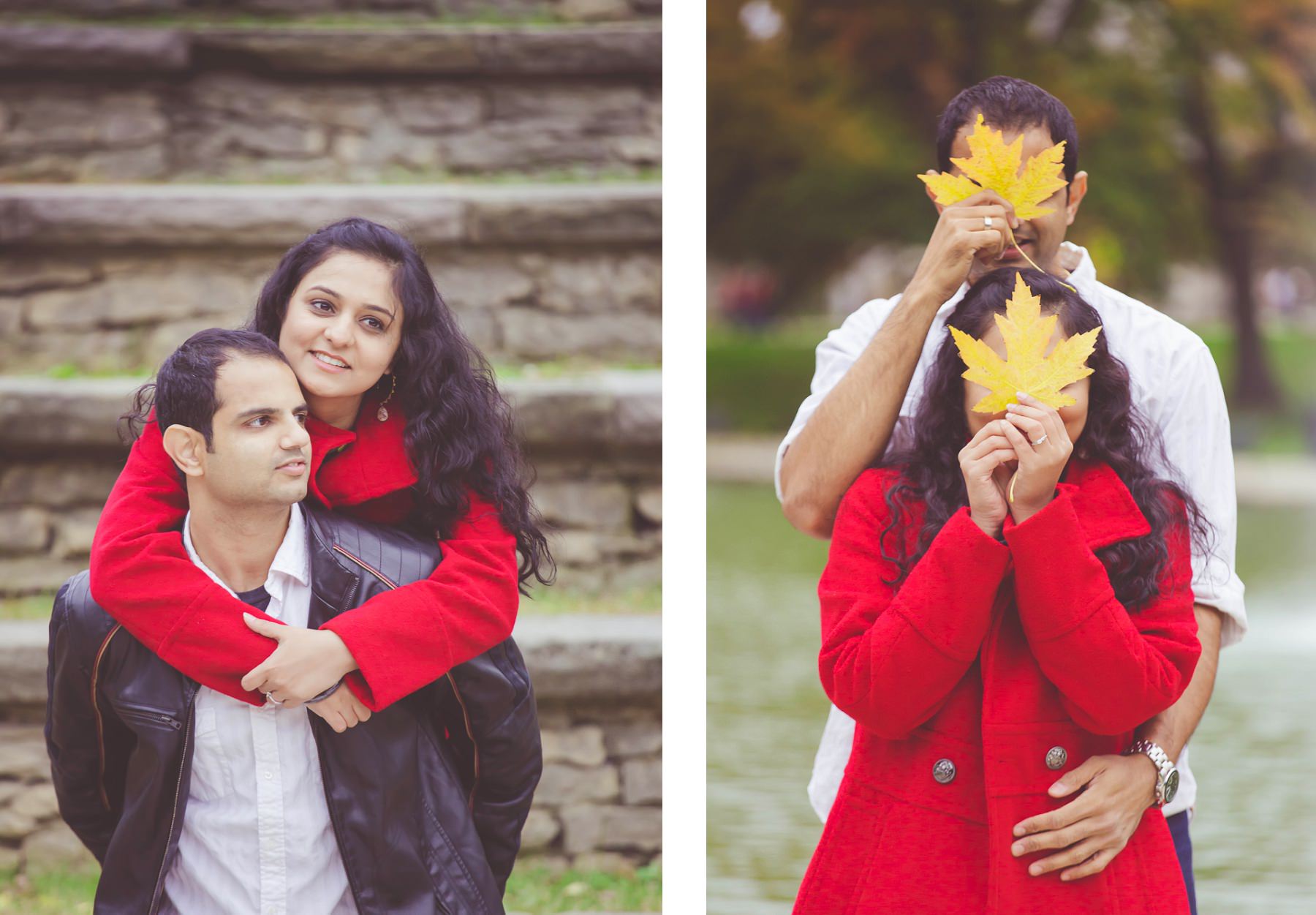 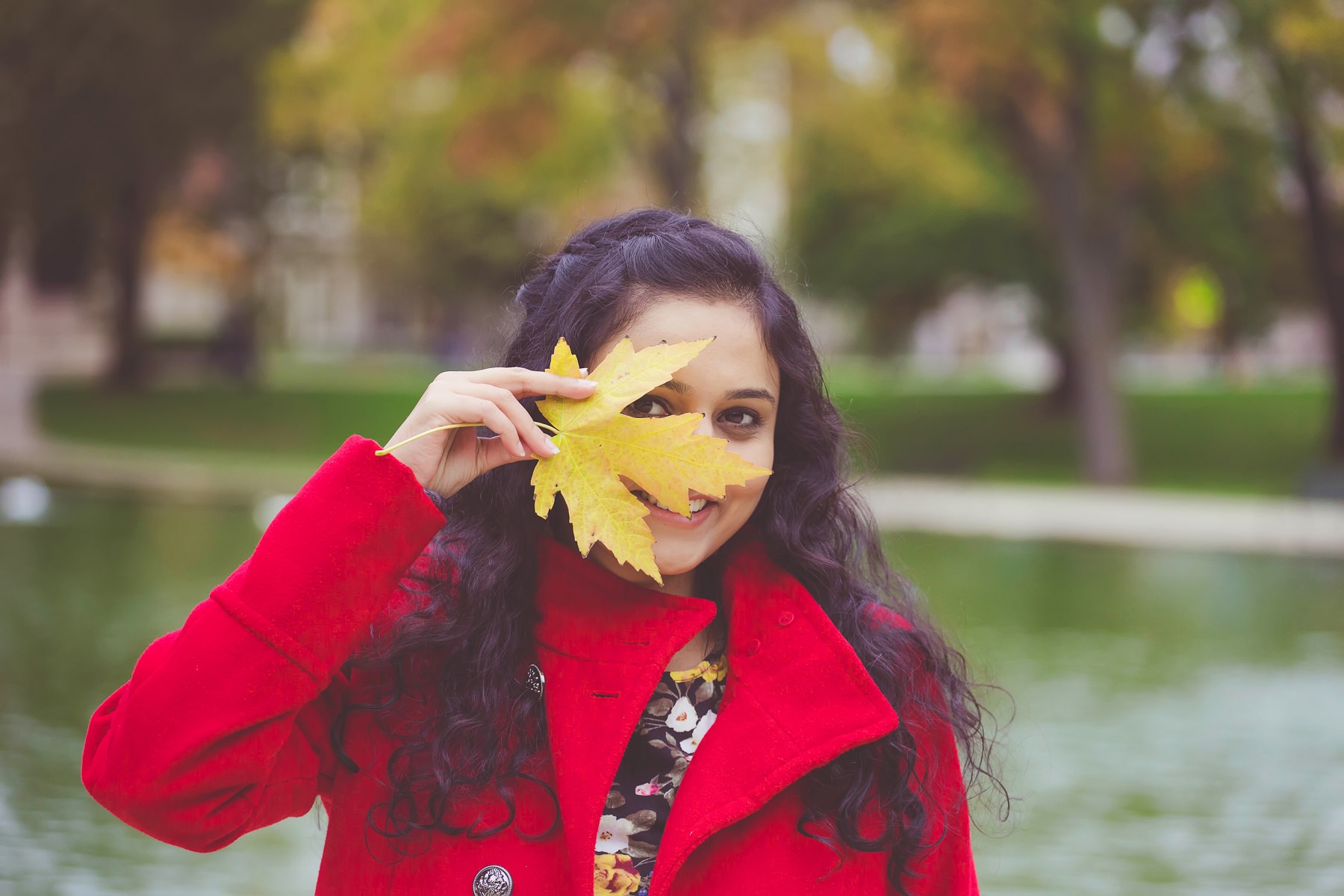 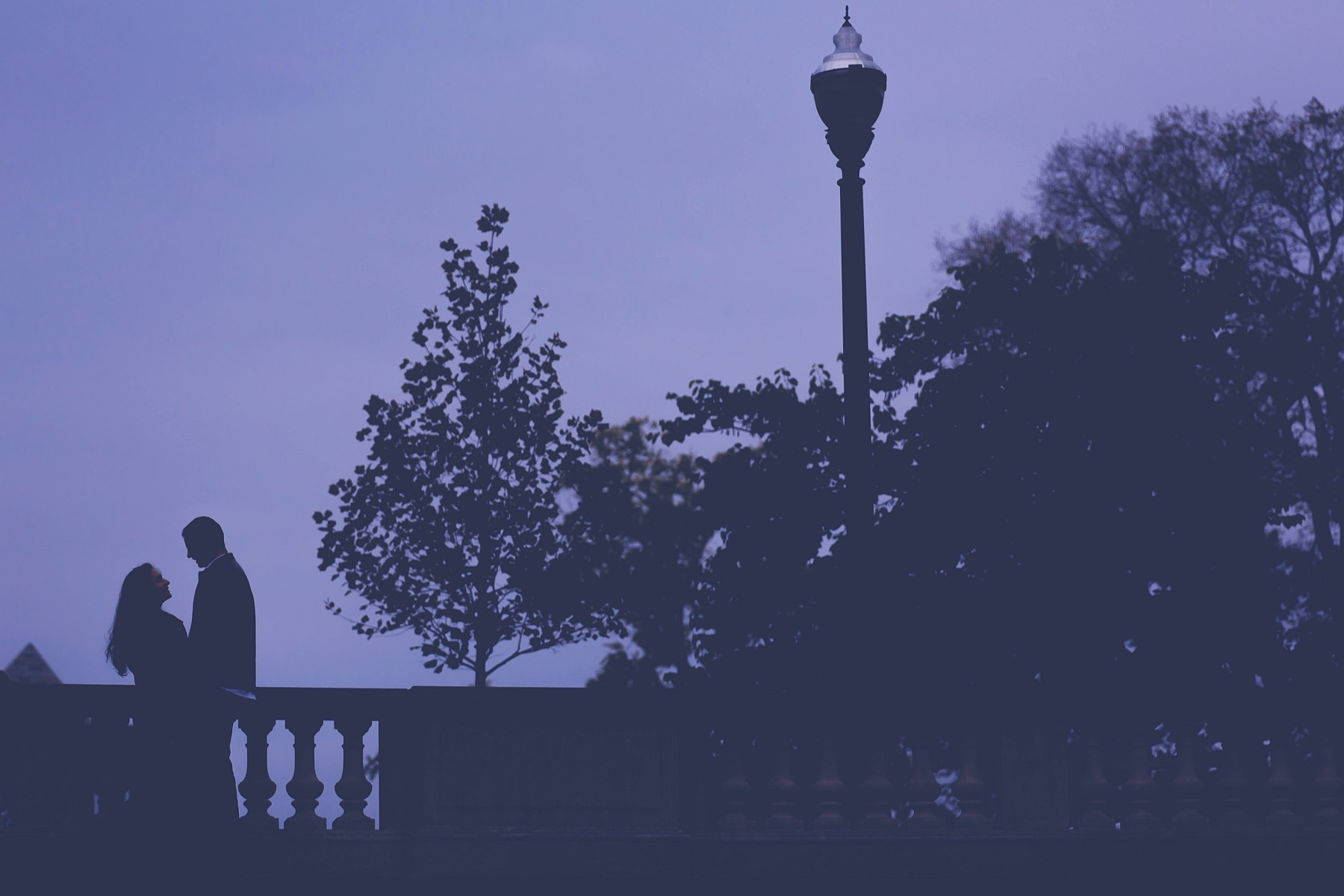 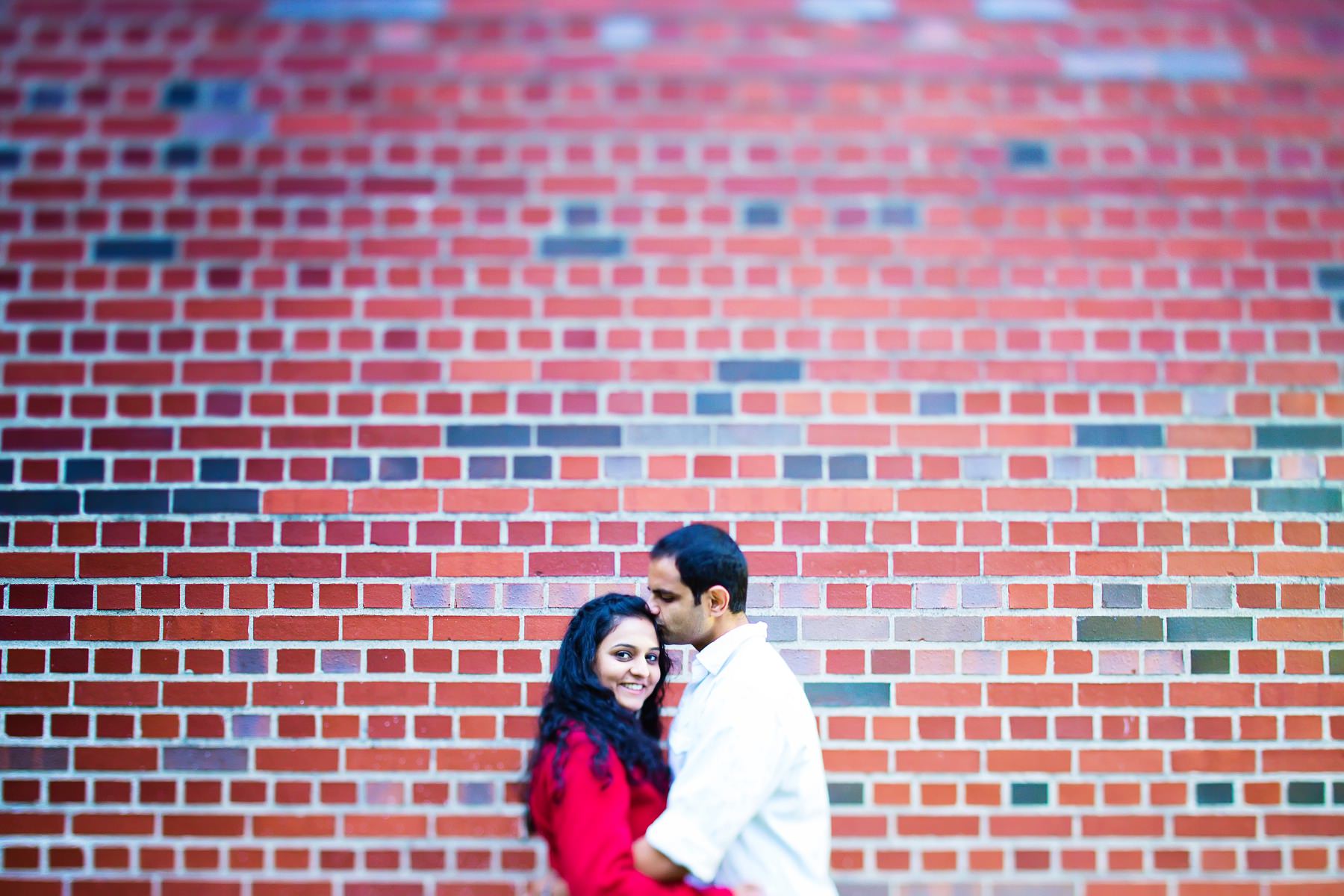 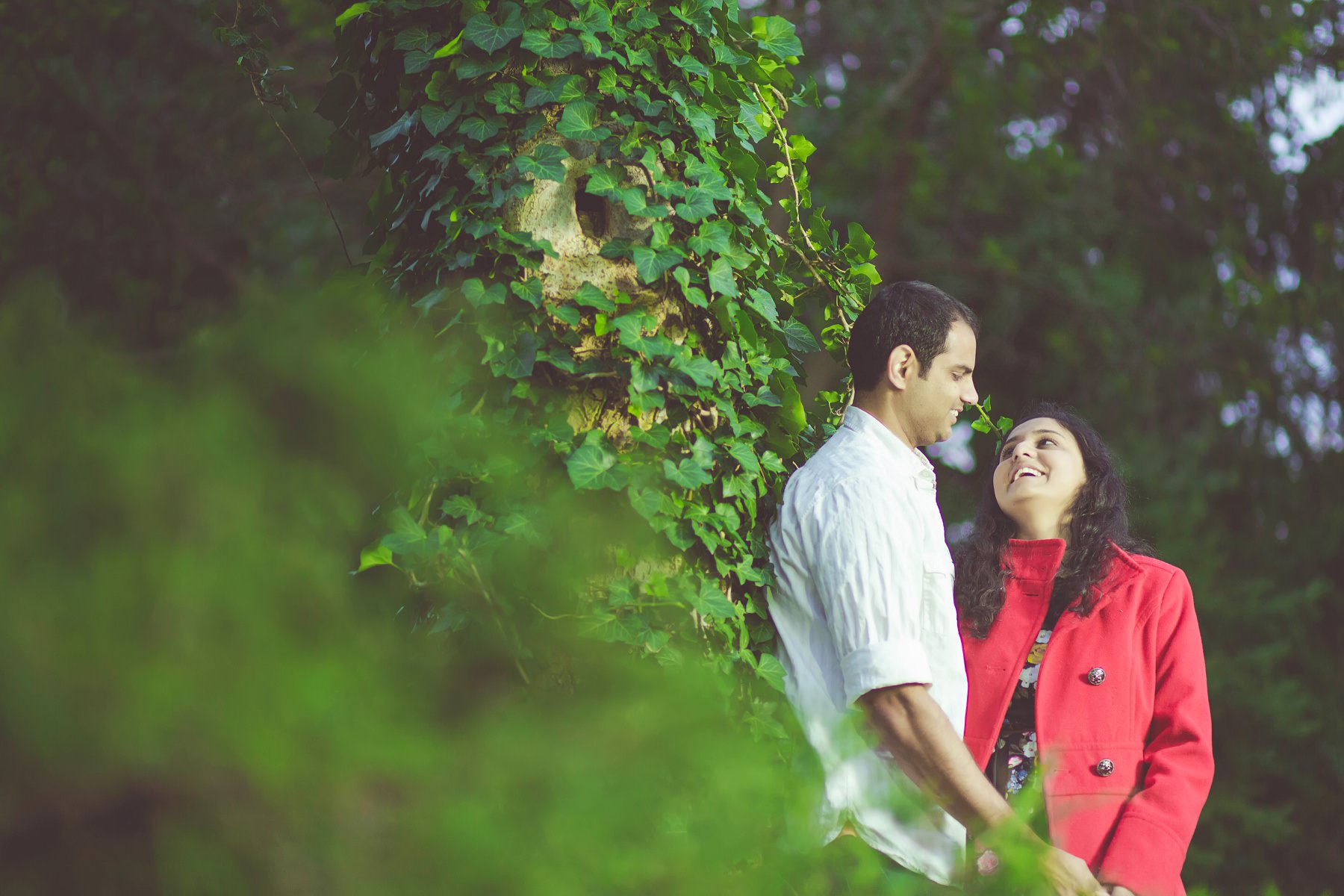 After we were done with the shoot at the university, we reached downtown to find that all the people were heading towards the university for a college football game. The streets and bridges were without any people, and there was parking available everywhere and that’s what helped us get some clean images during the shoot within a very short duration. 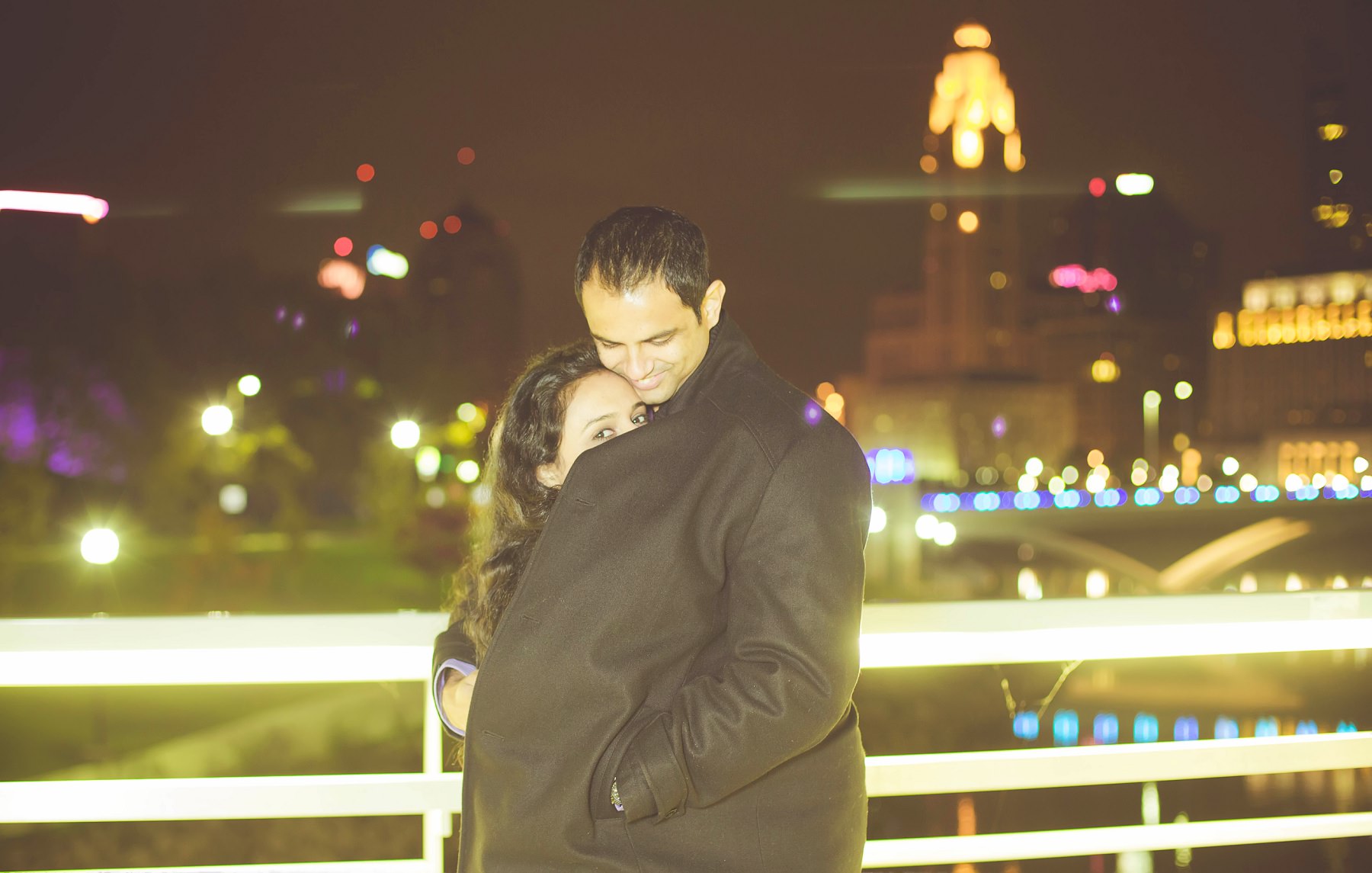 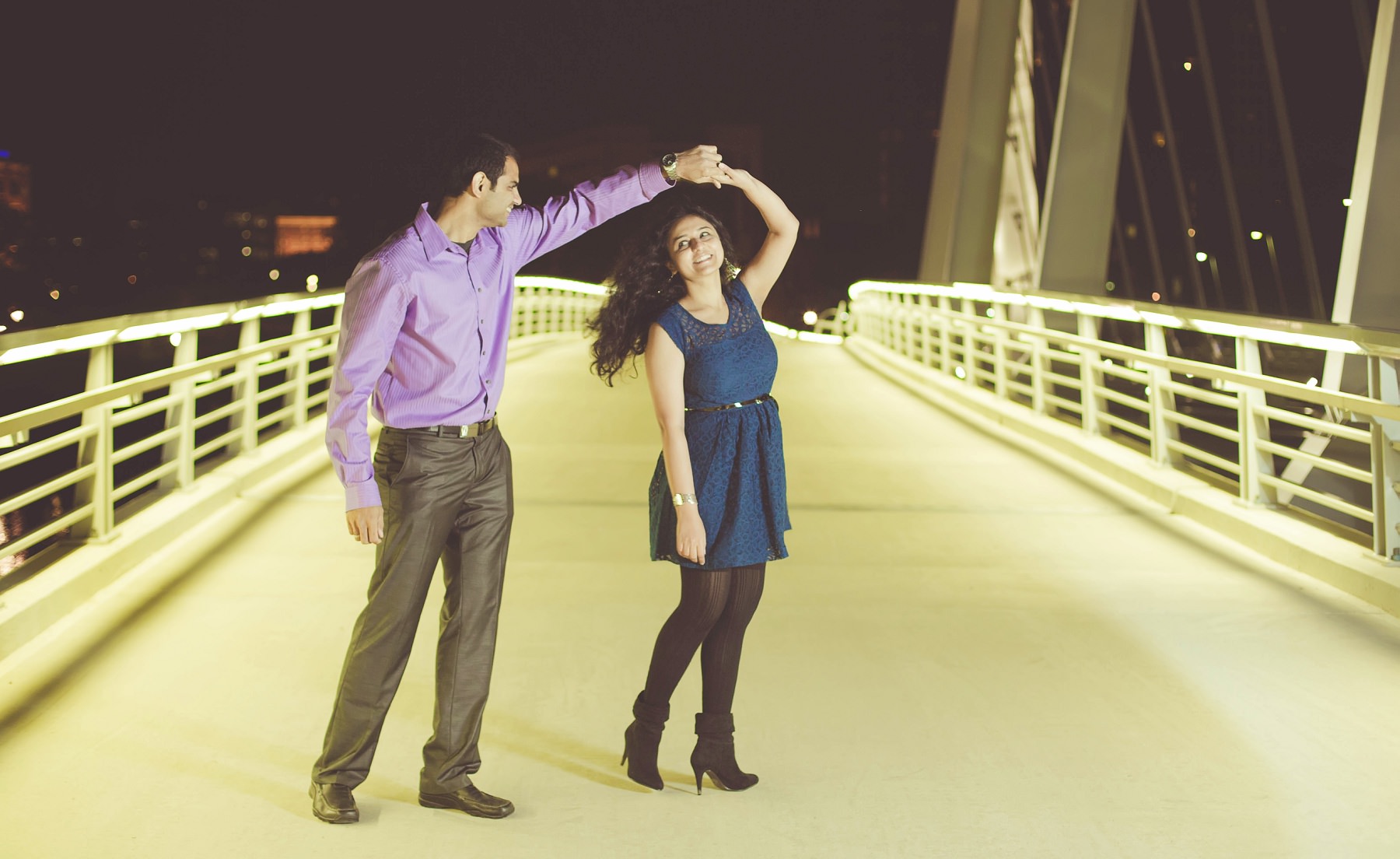 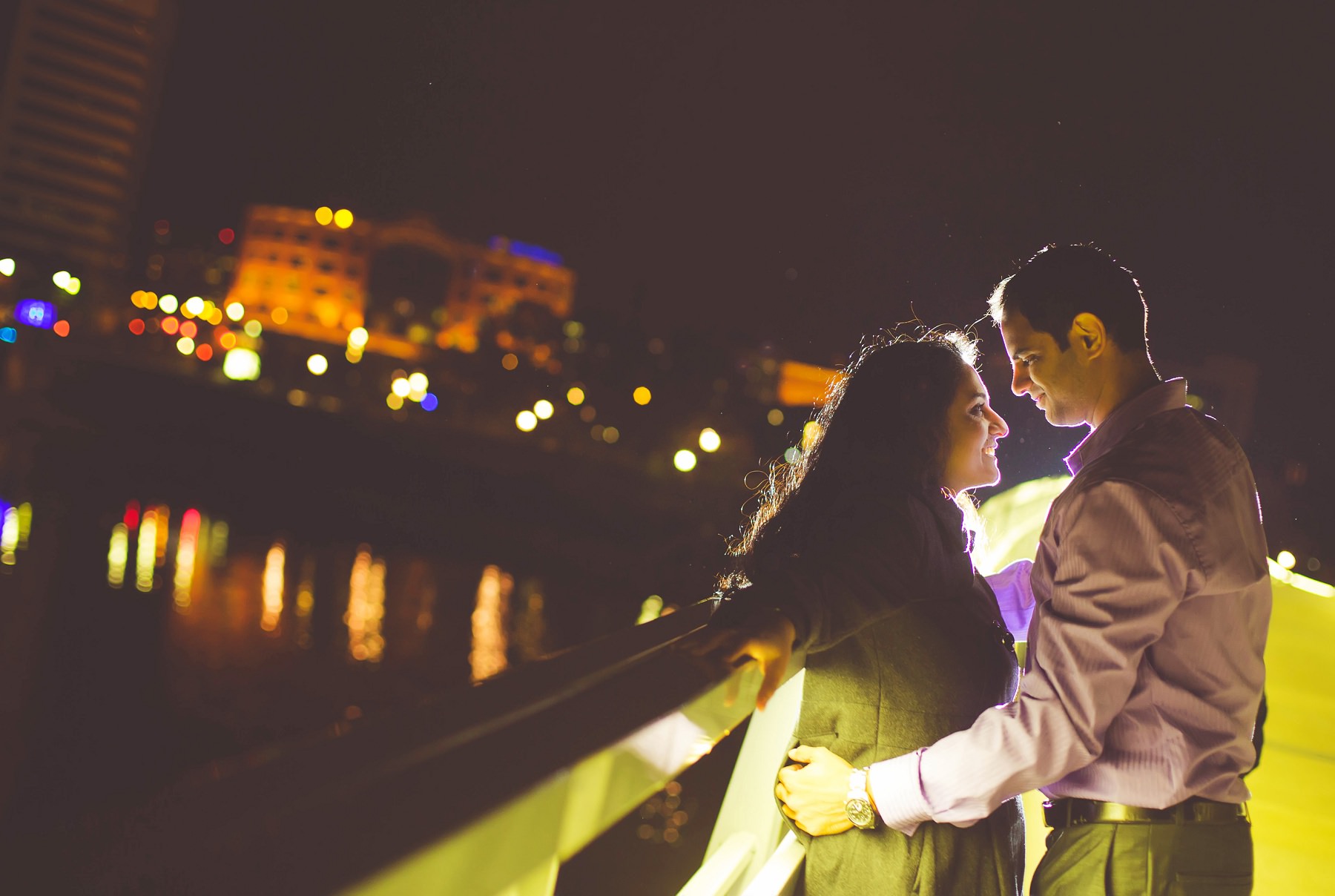 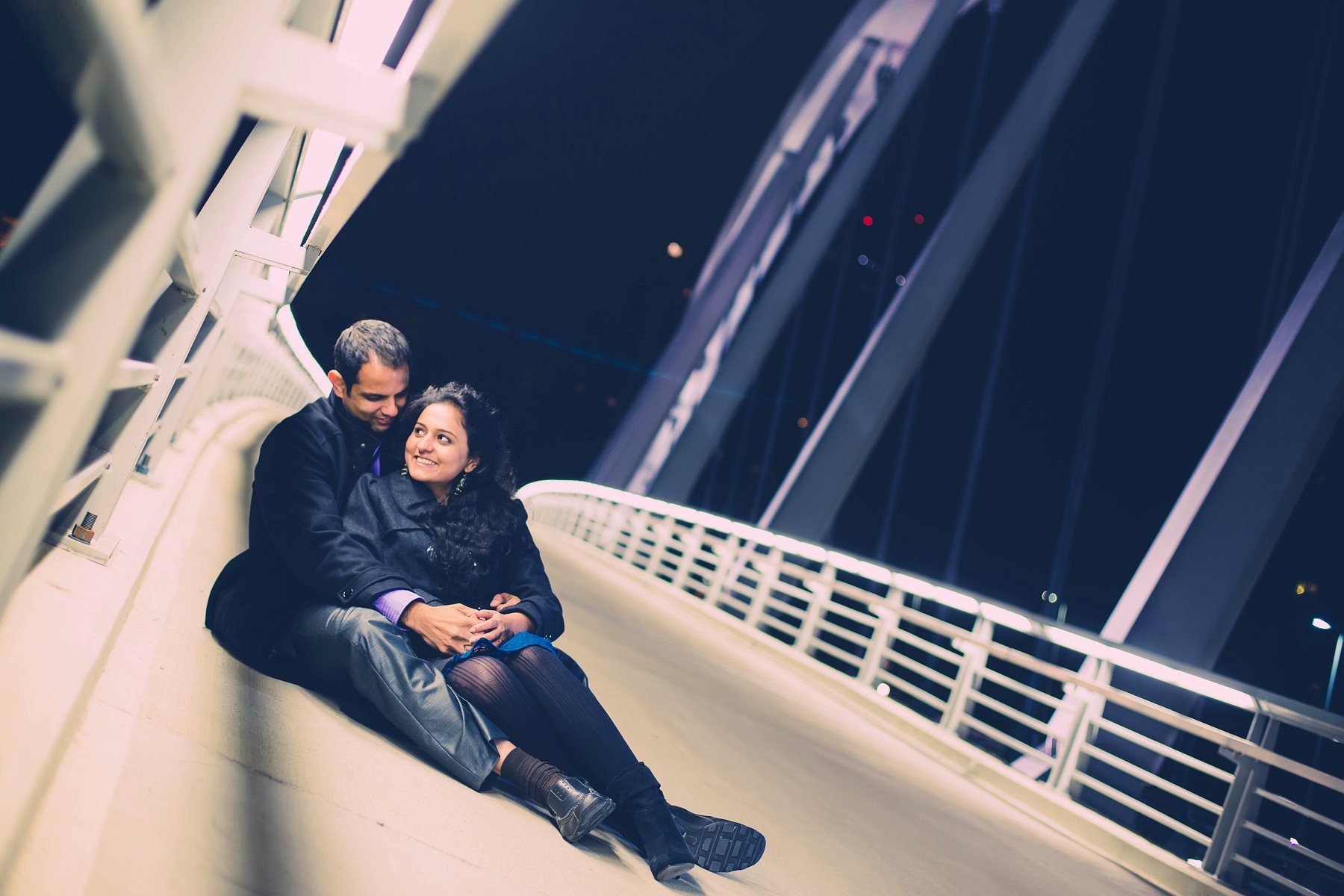 We headed back to our hotel where we did some light painting at 12 midnight and in zero degrees chilling weather in the backyard of the hotel. Many people would consider us crazy to be doing it, but that’s what accounts for these great shots to follow. 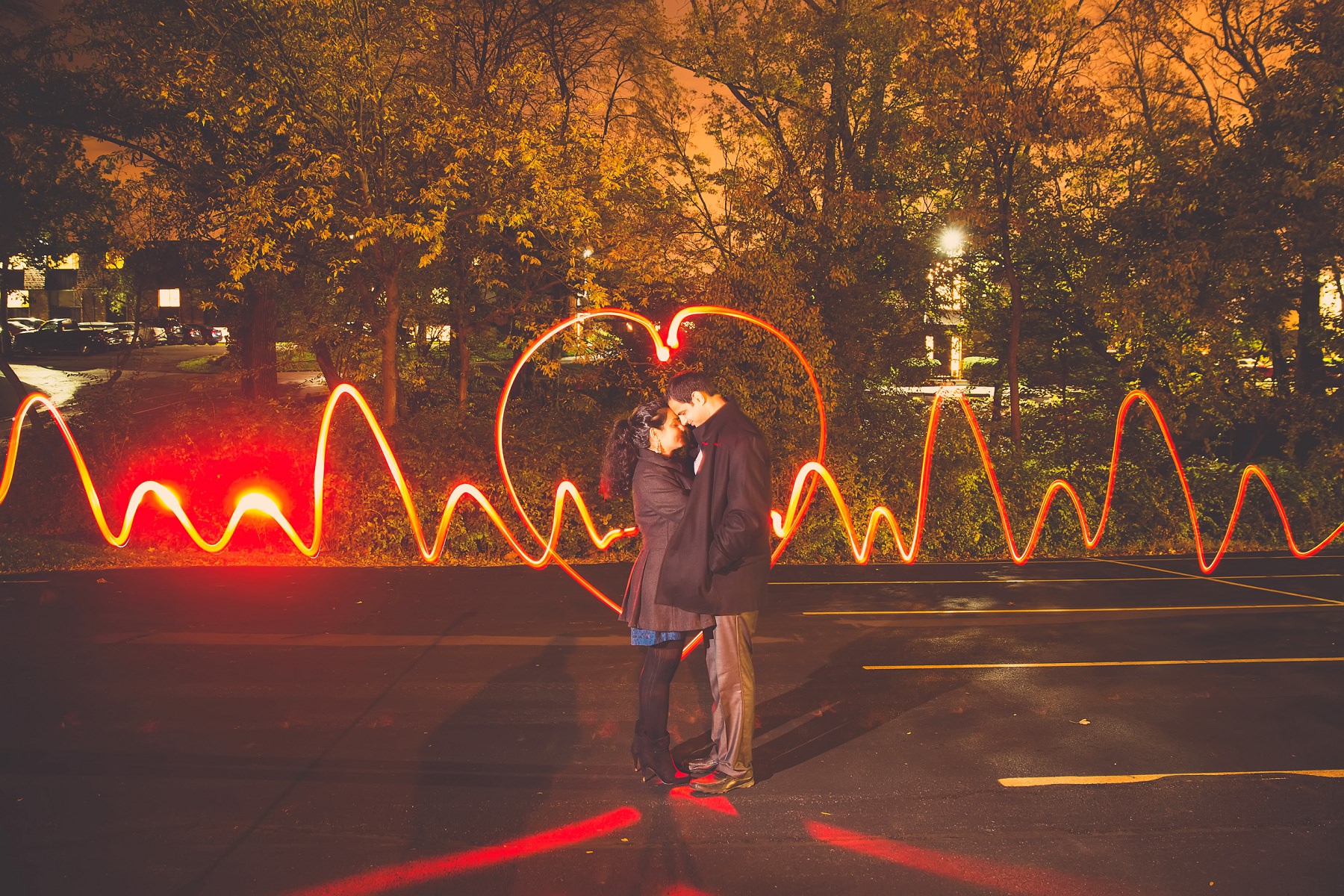 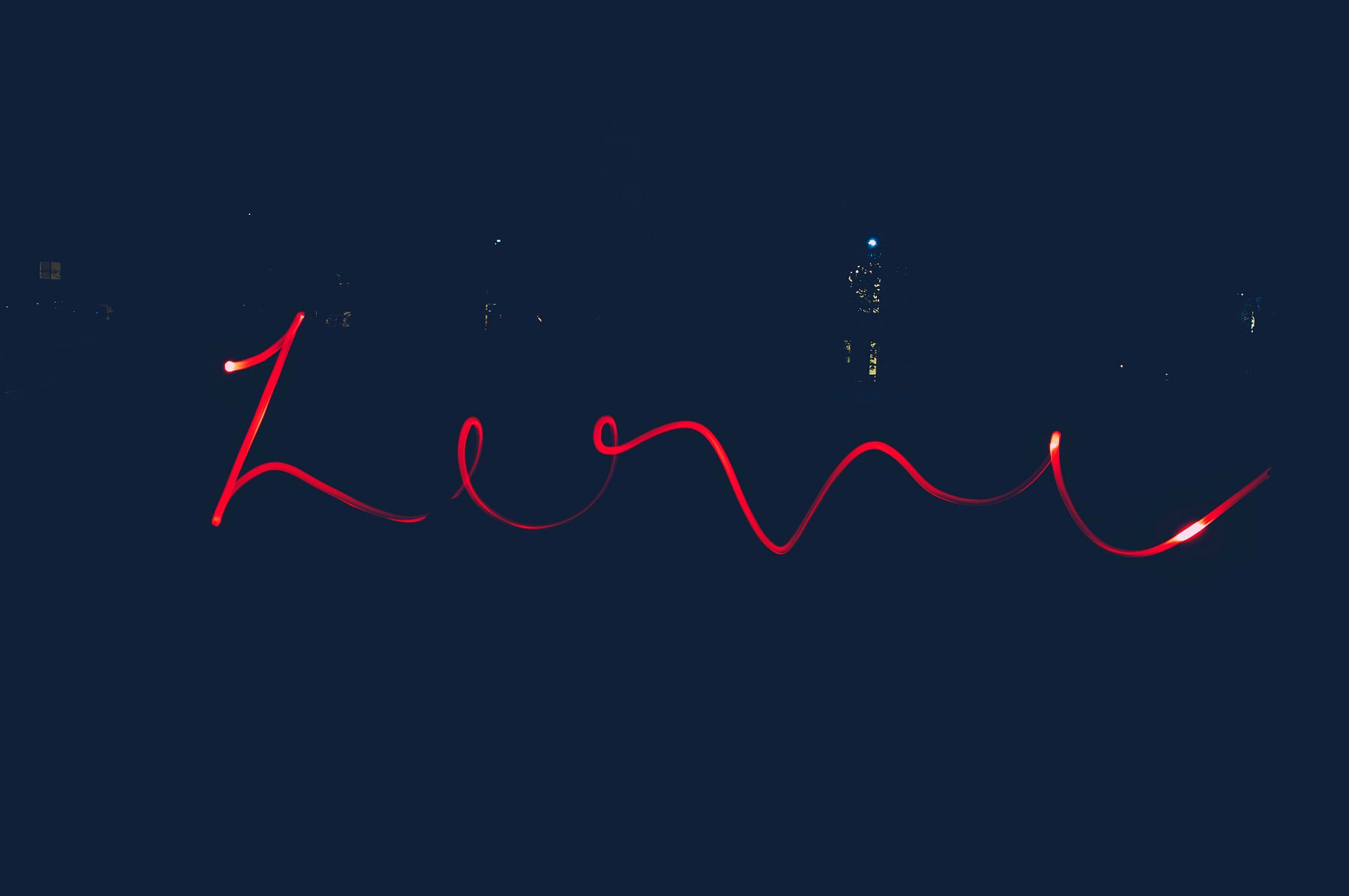 The next day, we were off to Hocking Hills State Park, which was one great place for an engagement shoot. There was perfect lighting and the park itself was so heavenly. 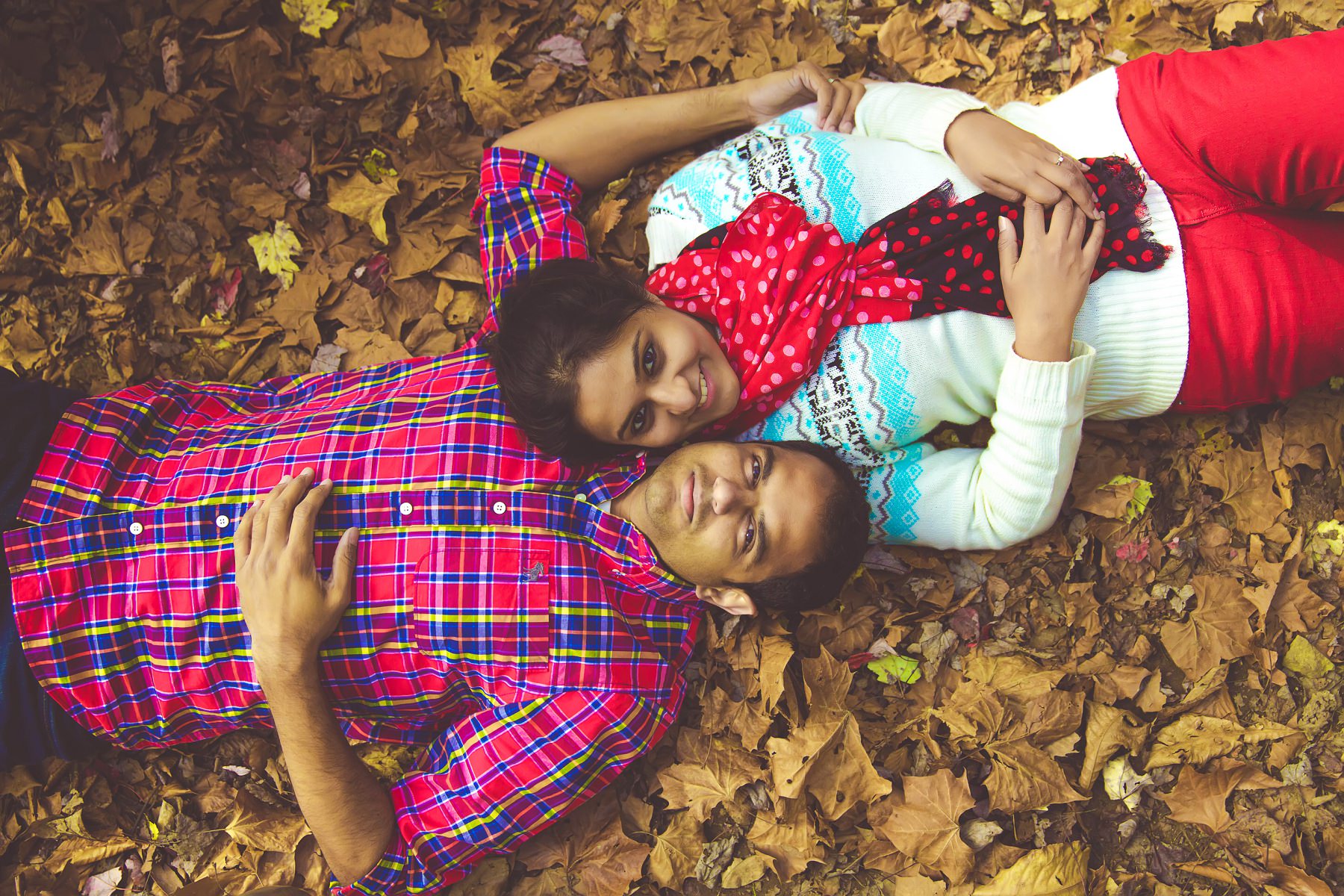 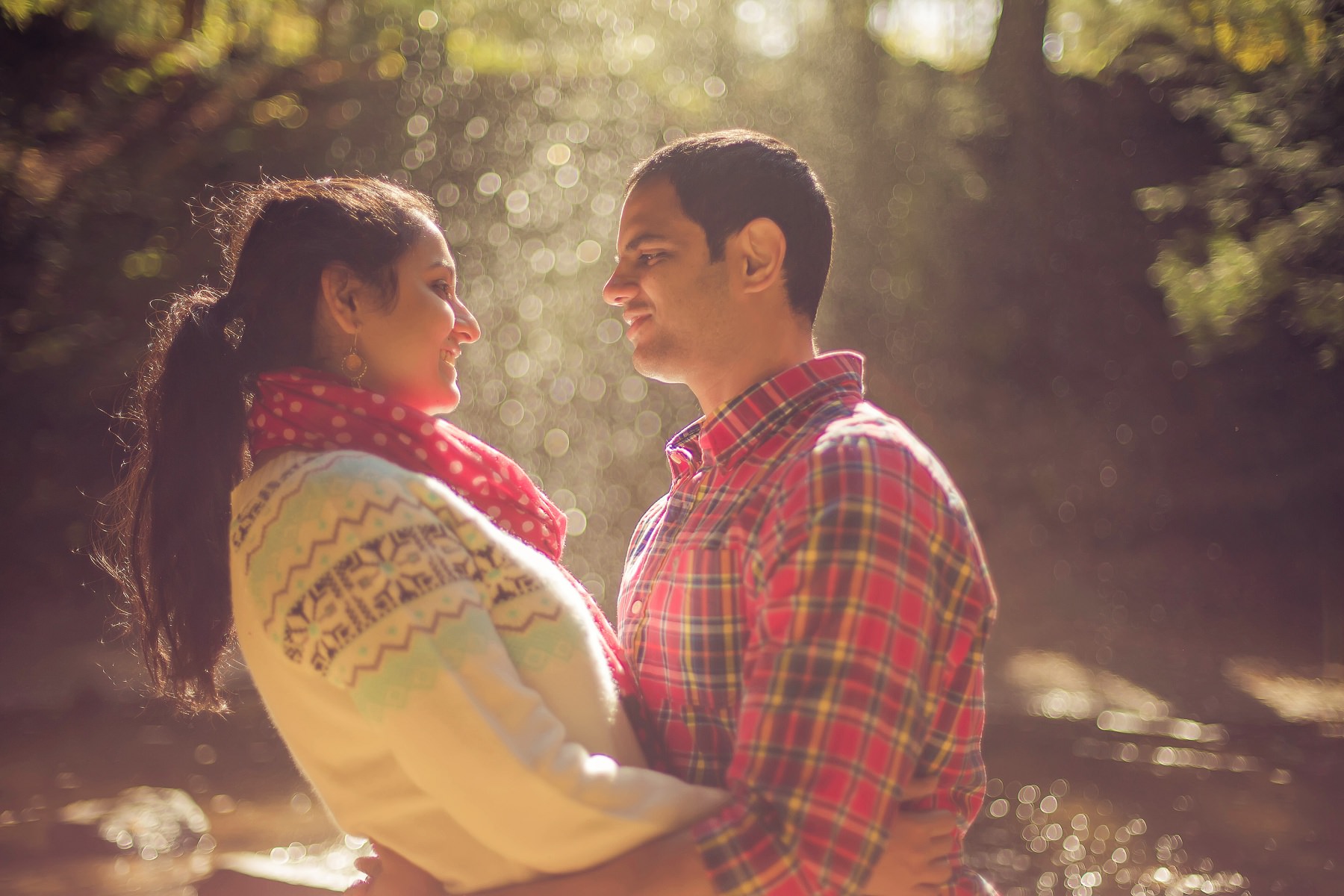 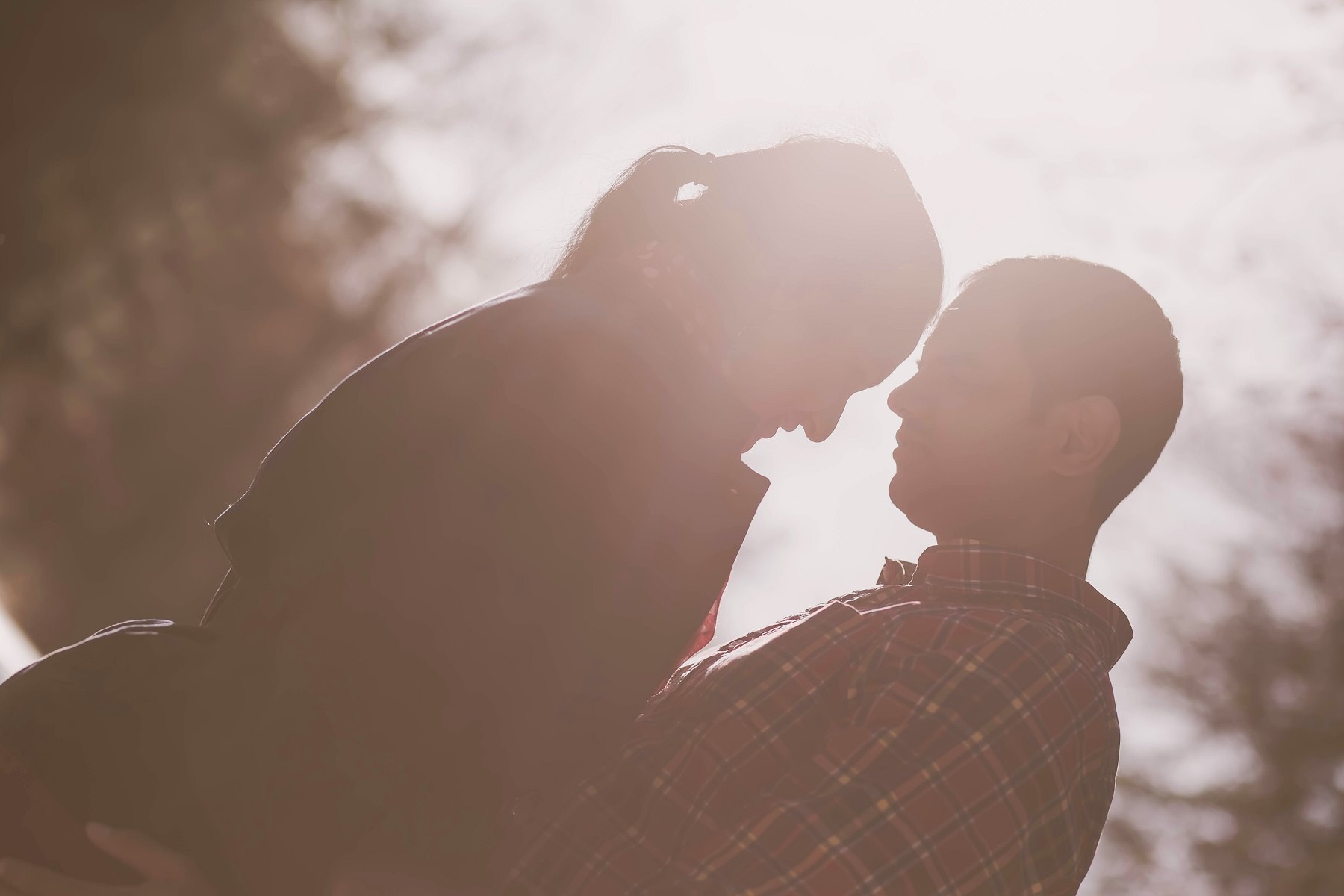 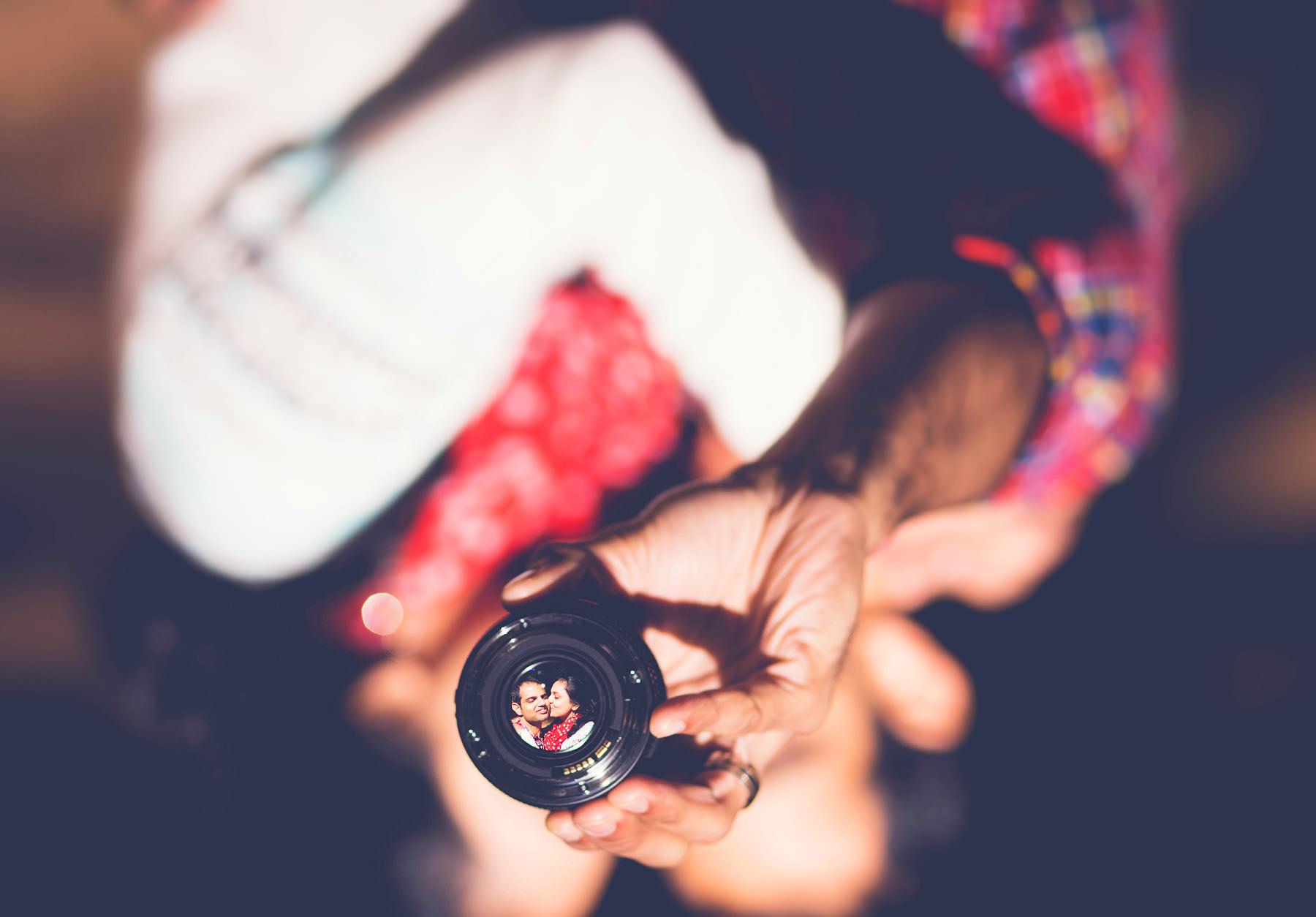 We had a great time with Swati & Gaurav and thank them for their excellent hospitality during our stay in Columbus! 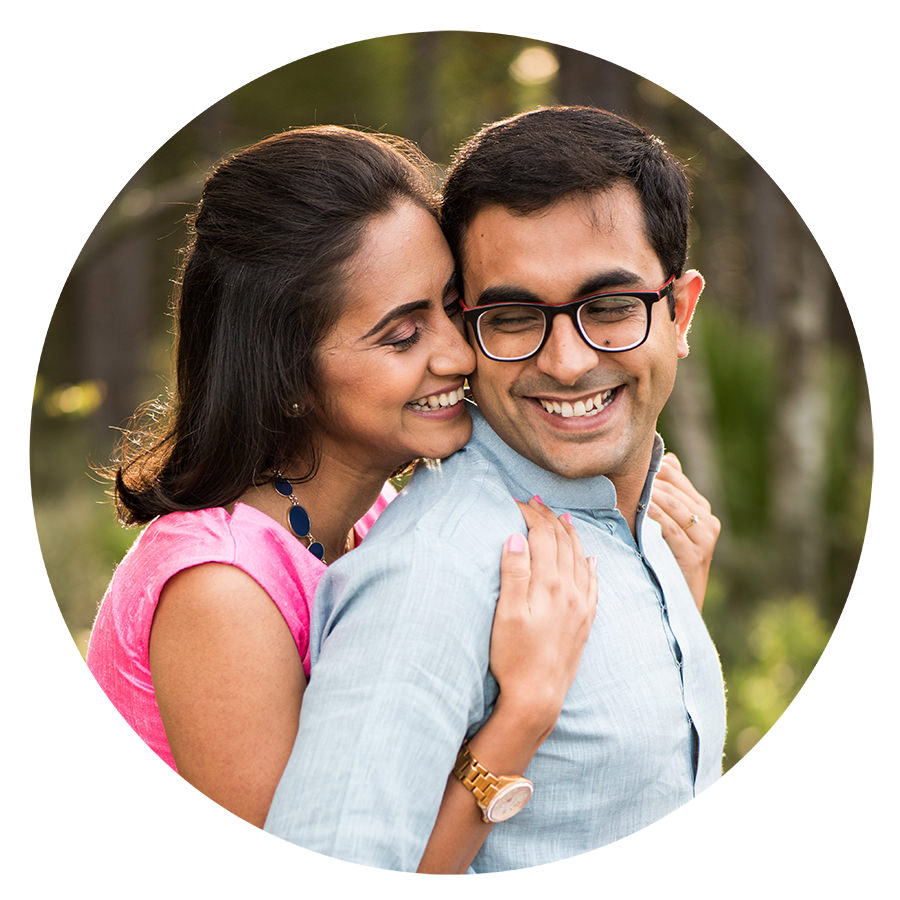